Stay current with ongoing updates within our agent network and the insurance industry.
Visit Our Blog »
Members Only

Our online resource center provides added resources and other benefits to our members.
Agent Login »
Become a Member

Fill out a quick application and, upon review, we'll contact you with further information.
Member Registration »
Locate an Agent

Our independent insurance agents are among the top in the industry. Find one of them today!
Search Our Agents »

The SIAA concept started in 1983 with the creation of Satellite Agency Network Group, Inc (SAN). SAN was formed for the purpose of assisting locally owned and operated agencies gain access to insurance carriers and get benefits that were only available to large agencies. SAN is dedicated to the creation, growth and retention of the local independent agency. SIAA was formed in 1994 to bring the SAN concept to the national level.

Neville L. Cuave founded Cuave Insurance Agency in 1994. As a member of Stategic Independent Agents Alliance (SIAA), and international Organization founded in 1982, we can help your agency become "instantly big" while continuing to grow without the need to sell, merge or cluster. 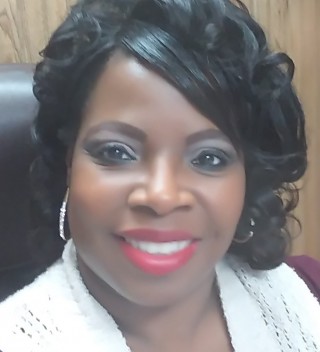 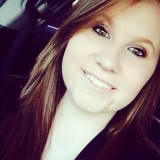